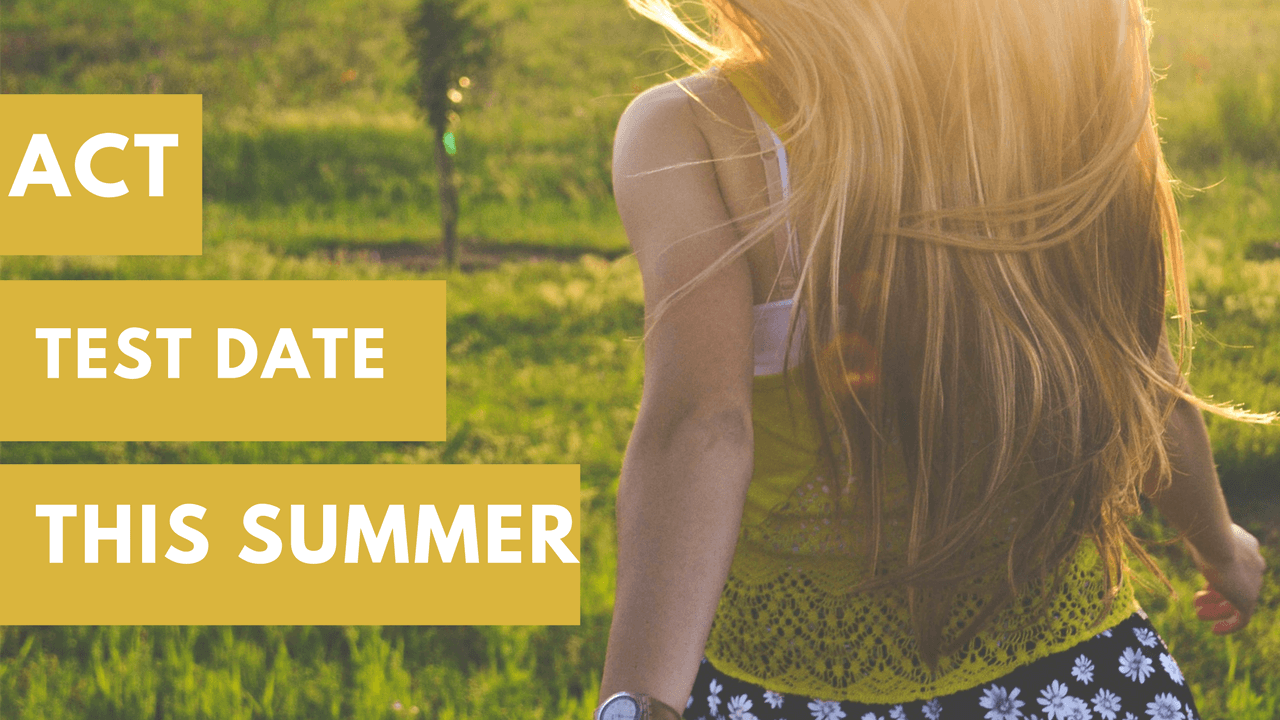 ACT in the Summer!

We can now take ACT in the SUMMER!!!

As many of you might know, this year (2018) for the first time the ACT is offering a summer national test date: July 14th! Overwhelmed high school students with hectic school year schedules rejoice! Now you get a chance to focus on your ACT without having to focus on finals in high school. Unless, that is, you’re in California or New York.

Due to laws in both states about transparency and testing, which require major standardized testing outfits to release in full the test materials after the test date for a certain percentage of the exams they administer, neither the Golden State nor the Empire State will be hosting the exam this July. If you’re looking for the closest ACT Test Centers to New York City not in New York, read on.

For students in New York hoping to take the test this July, we’ve compiled a list of the closest testing centers to major cities in these areas.

Remember to register early, as the July test is only given in select locations and centers may fill to capacity.